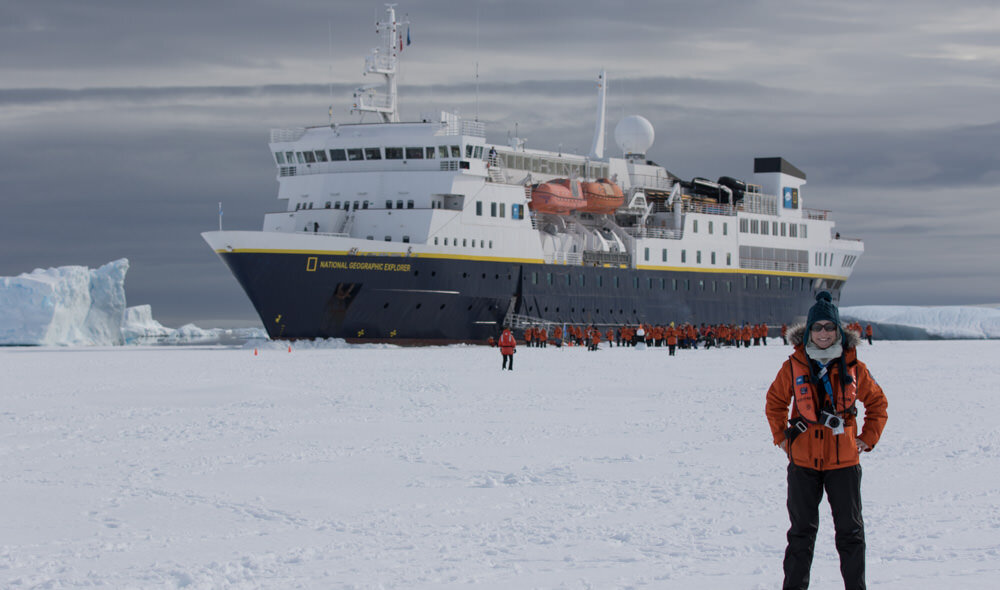 A medical device marketer quits to pursue her lifelong dream.

“I realized that my entire self-worth was based on external validation, so I’ve had to reprogram. I now see success as the amount of joy, as opposed to recognition, something brings me.”

Looking back, Marielena believes that most of her career choices were motivated by external validation. That is, until a 40th birthday trip to Antarctica inspired her to quit and pursue a lifelong dream of becoming a wildlife photographer.

Marielena began her career in accounting – her father’s idea of a lucrative profession – but decided to pivot to healthcare after a biotech client assignment. It was her first exposure to doing something that truly helps people and also transforms the world.

Marielena spent the next decade navigating from public accounting to a Director-level position at a prestigious medical device company. In addition to promotions, Marielena also accumulated a number of health issues along the way. She developed migraines, sleeping issues, GI problems, and near the end of her career, a debilitating trigger-thumb.

“Every specialist I would talk to – every one of them – told me that these were stress related,” Marielena remembers. “But I just kept powering through. Whatever, I’ve powered through up until now, I’ll just continue powering through.”

Marielena worked out regularly, didn’t smoke, was vegetarian, and rarely drank. She also worked 60-70 hours per week for two decades.

“I’ve always been the type that if you throw a gauntlet in front of me, I’m going to overcome it.”

Marielena learned that she would be missing out on her long-sought promotion to Senior Director the week before leaving on her birthday trip to Antarctica with her husband. While there, she immersed herself in her passion, photography. After participating in several informal photo competitions on board, a passenger approached her to ask which media outlet she shot for. Surprised and delighted, she responded that it was just a hobby.

But the interaction stuck with her, and she remembers thinking “I think I might resign and chase this dream now, rather than in twenty years when I retire.”

Two weeks later, she informed the CEO that she’d be leaving to pursue her dreams, without a specific plan or roadmap. “Wow, that’s very unlike you; you’ve always had a five year plan,” the CEO replied. Marielena surprised herself by responding, “for the first time in my life I’m going to fly by the seat of my pants and see where the journey takes me.”

Marielena’s first priority was recovery. For three months, she focused on reducing stress, being unplanned, and spending time with her friends and husband. She noticed that she felt withdrawal from not having inbound calls and emails on a daily basis; the work mindset was a little like a drug. She set out to Bali to reset and to get her health back in order. Within the month, her medical issues had all but completely resolved.

This time felt like a blank slate, but hardly all positive. Instead, she remembers it being part joy and happiness, and part uncertainty and self-doubt. Concerns around income and career optics came along for the ride. Marielena found it almost impossible to turn down various part-time consulting opportunities in her old sector. But a mentor advised her to refrain, insisting that if she kept the door even slightly open, she’d never be completely out of the industry. Marielena resolved to ignore all inbound opportunities, and stayed committed to blazing this new trail.

Her health crises resolved, Marielena set out to pursue formal photography training. She was able to get into a string of photography classes with a sought-after teacher thanks to a handful of pivotal chance meetings during the largely-unplanned first phase of her sabbatical. Marielena launched her own travel photography company, Epic 7 Travel, over the next six months.

Four years later, Marielena still views her sabbatical as the best thing she’s ever done for herself. She emerged more present with her husband, and even established a regular volunteering routine. Her health recovered, her commute evaporated, and she became much more patient.  (“Other people would still say I’m very impatient,” she quickly adds.)

And her work-life balance? Marielena admits she’s back to sixty hour weeks, but doing something she loves, and not on somebody else’s timeline. After all, Marielena’s biggest epiphany was to stop caring so much what other people think…

[For more pictures, and to follow along on her journey, start HERE.]

“I’m someone who has always viewed downtime as lazy. I never allowed myself to have that space to just kind of think and be. Photography’s been doing that.” 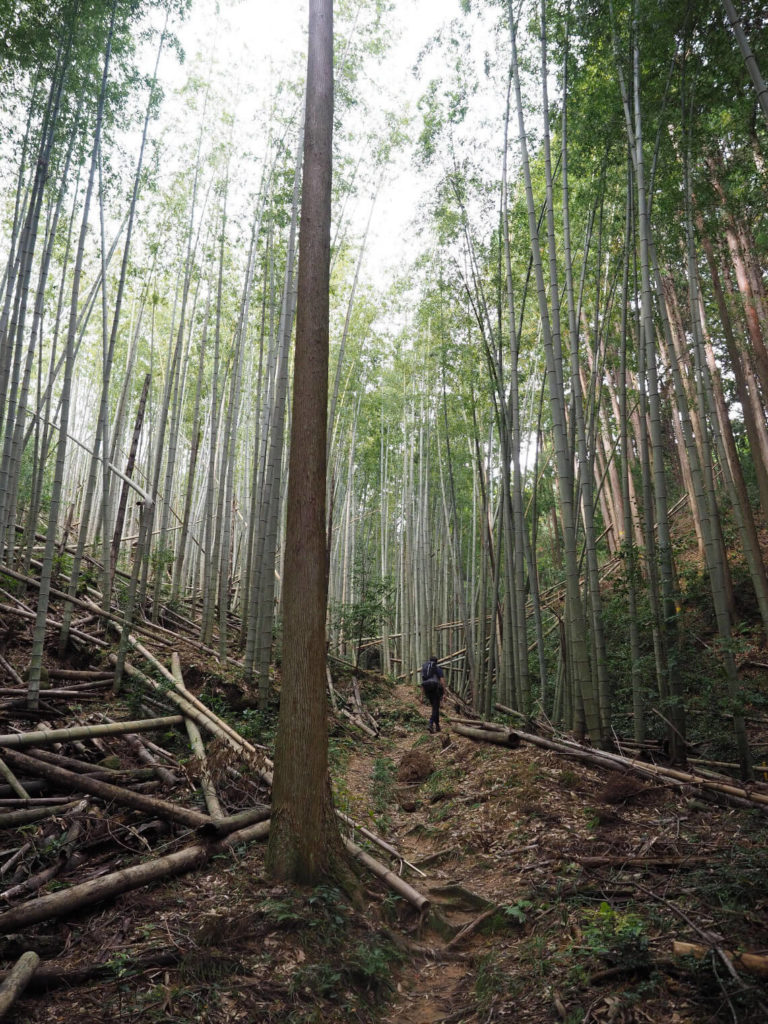 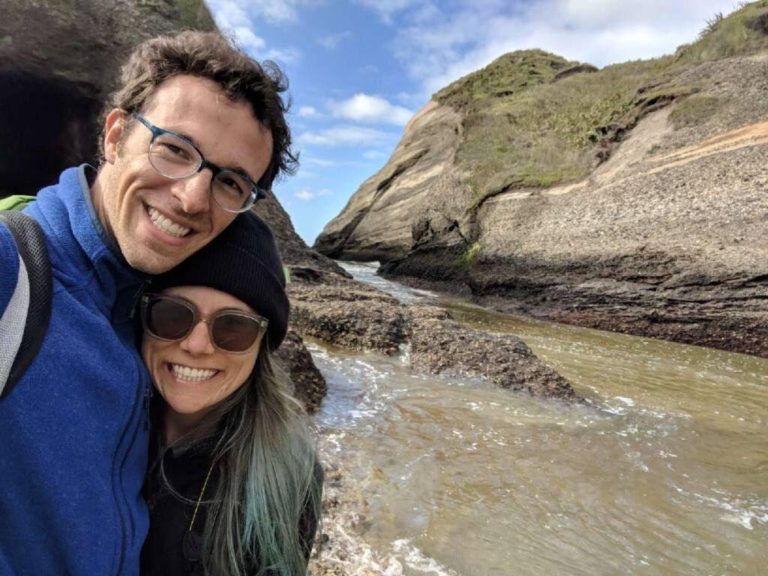 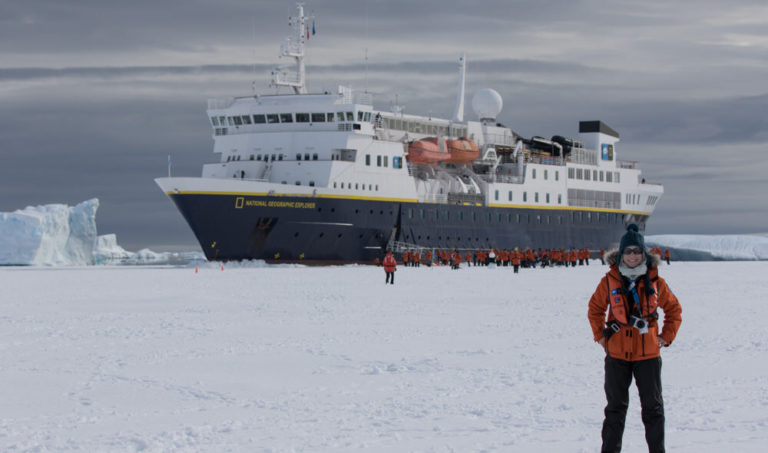 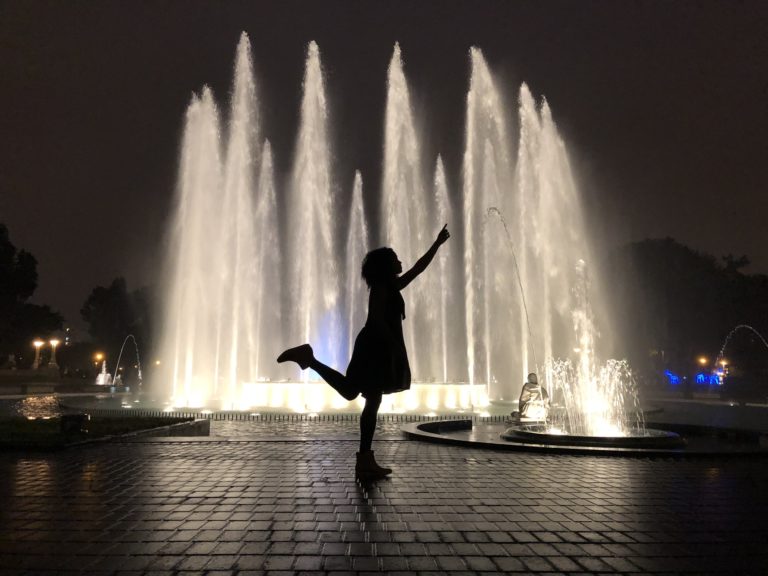 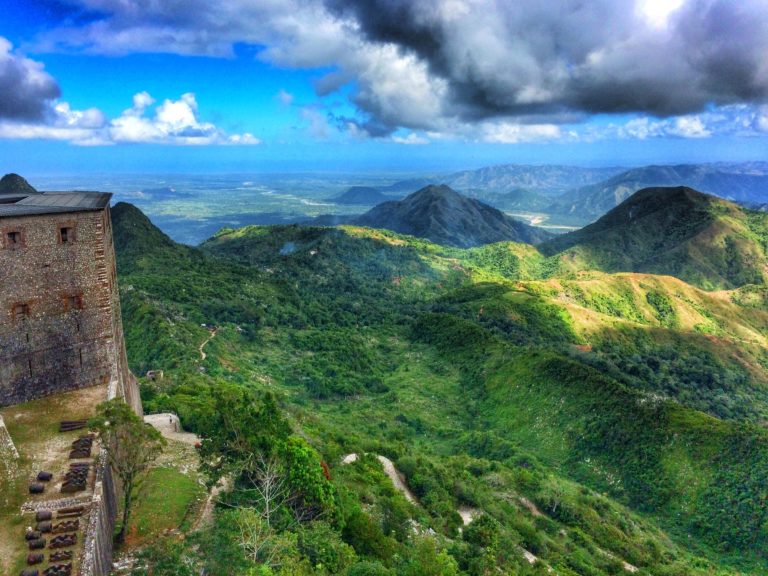 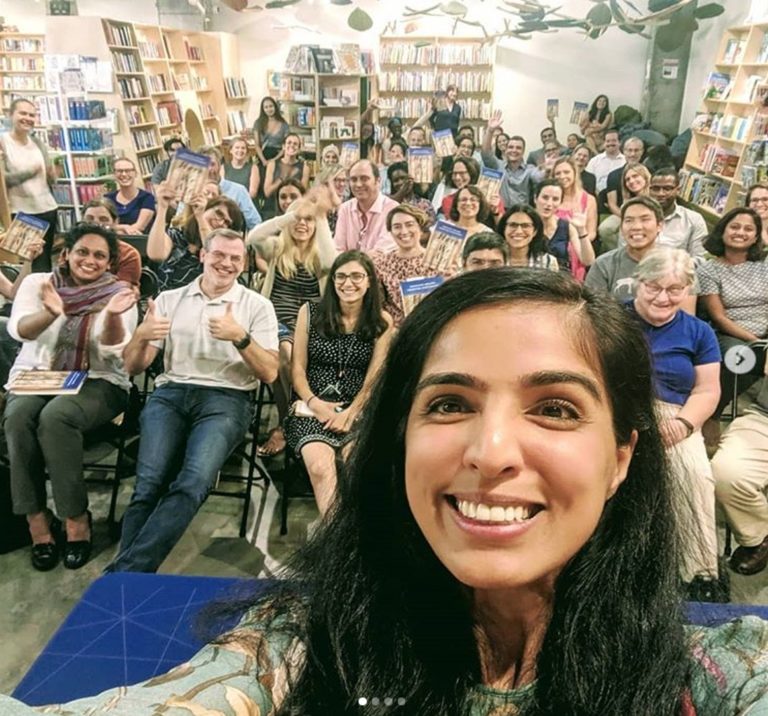 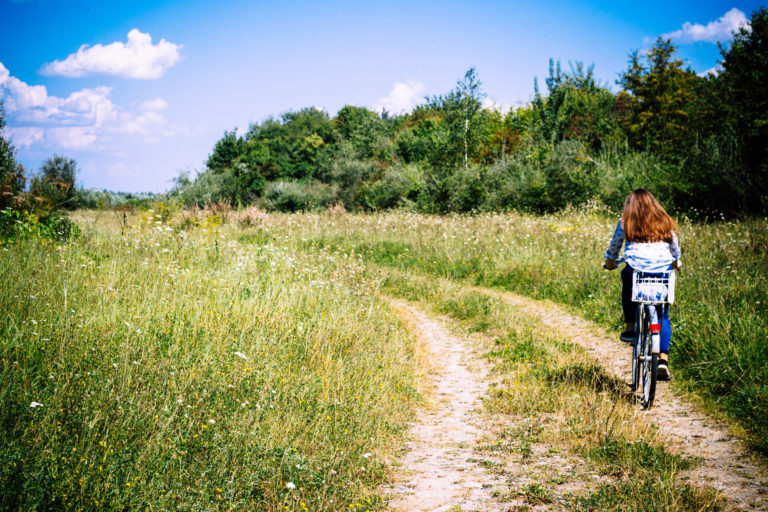 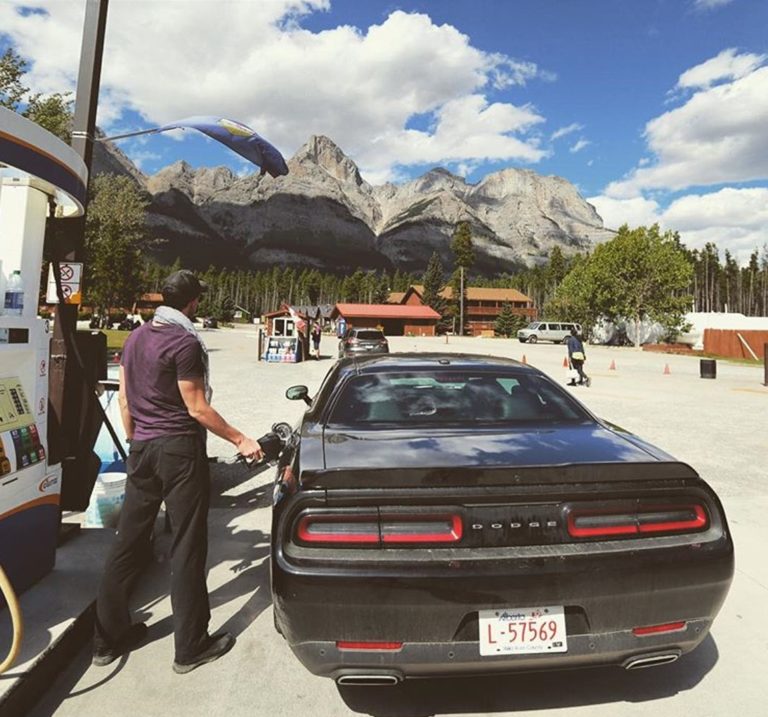 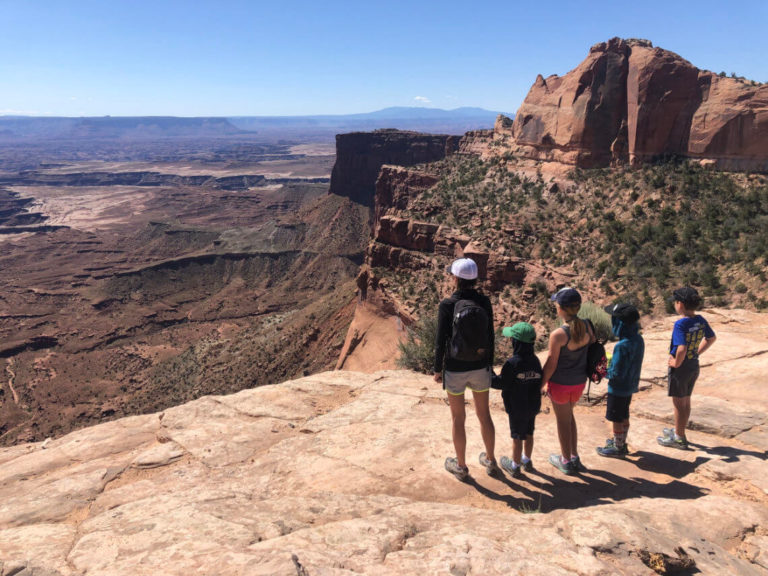