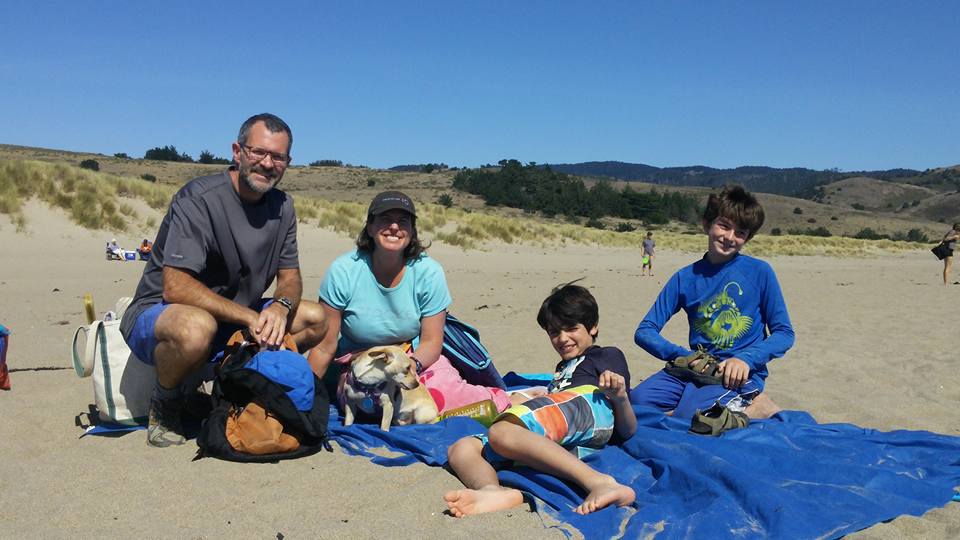 When a toxic work environment forced Doug from the workforce to an unpaid sabbatical, his goals were modest: to enable his wife to re-enter the workforce, and to focus on being intentional with his time.  Doug emerged with a new sense of empathy for himself and his family, clarity in what he wanted the next step in his career to be, and an overall mindfulness that he has carried with him since.

“It’s hard for me to relax, slow down, and just be present. That’s something that I’ve been working at, but it’s taken me a long time, because growing up we were just always busy.”

Growing up, Doug was always acutely aware of the importance of the practicality of work. In college, Doug chose to forgo his dreams of acting to study finance and accounting. Though he still looks back at it as a  ‘logical’ choice, Doug had a difficult time with it over the years, always wishing he had pursued his passions sooner.

As he graduated and started a position at a ‘big six’ accounting firm, Doug found himself working hard but not taking it too seriously, opting instead to use the newfound free time of the 9-to-5 to explore hobbies in health and fitness. He realized early on that work was not going to be what defined him or his life, which laid the foundation for his first sabbatical.

Unpaid Sabbaticals Around the World

Doug’s first sabbatical was a foray into travel with one of his friends after college, during which they went around Africa, abandoning earlier plans to leave the continent in favor of a slow travel approach. This also led him to work as an accountant in Lesotho, a stark contrast to his previous work at a ‘big 6’ accounting firm.

His second sabbatical was also travel-focused, but this time with a different companion: his wife. While their initial plan was to spend six months to a year on the sabbatical, once they got out there, they just wanted to keep traveling.

“Through this process of traveling and taking this time off, we learned a lot about each other and our blind spots in the relationship, but also that we loved how we complimented each other.”

During this time away, Doug and his wife’s biggest goal was to have no regrets. As they traveled, however, differences in how they wanted to spend their time began to surface.. Being able to reconcile these conceptions of a sabbatical helped the pair build a deeper understanding of their partnership and of each other.

‘Filling the Time’ with Family

“There’s more to your life than your career. It’s not a one-way street. My sabbaticals gave me the space to get back in touch with things that mattered to me.”

When Doug’s next opportunity for a sabbatical arose, his goals were fundamentally different. Instead of planning an expedition abroad, Doug’s focus was to be more present and to spend time with his family.

In this fourth sabbatical, which ended up spanning two years, Doug “switched roles” with his wife and became the primary caregiver for their children while she went to pursue starting a legal practice. During this time, he stepped out of his entrenched role in the family, pursuing new skills in cooking and gardening that he has continued to assume responsibility for since then. Most importantly, Doug was able to grow in his empathy for his wife in the process of realizing how difficult the various duties of raising children were, even when splitting them 50-50.

This sabbatical had a transformative impact on his marriage, while the hobbies he picked up also allowed him to connect to other family members on a deeper level. Gardening in particular reminded Doug of how his mother would garden, truly bringing him back to his core memories and the core values they have created.

Finding A Better Balance with a Paid Sabbatical

“I was more confident about what I wanted and what I was willing to give up for work. I want to do something that feeds me”

When Doug and his wife eventually came to the decision that he was going to look for part-time work again, he entered the process with a new confidence and perspective. Crucially, he knew that he wanted to proactively pursue an environmental fit with the new company, as opposed to his previous passive attitude toward his job search. Clarity on this enabled him to turn down positions that may have been more lucrative that did not match this goal, eventually landing in his position with Global Citizen Year.

In this role, he has been able to take an additional one-month paid sabbatical as part of a company policy, during which he continued his focus on mindfulness. Doug has used this opportunity to reconnect with yoga, gardening, cooking and other hobbies that had fallen to the sidelines.

After completing multiple paid and unpaid sabbaticals, Doug has found that time off is what “wakes you up” in your life, giving you the freedom and space to develop new perspectives. 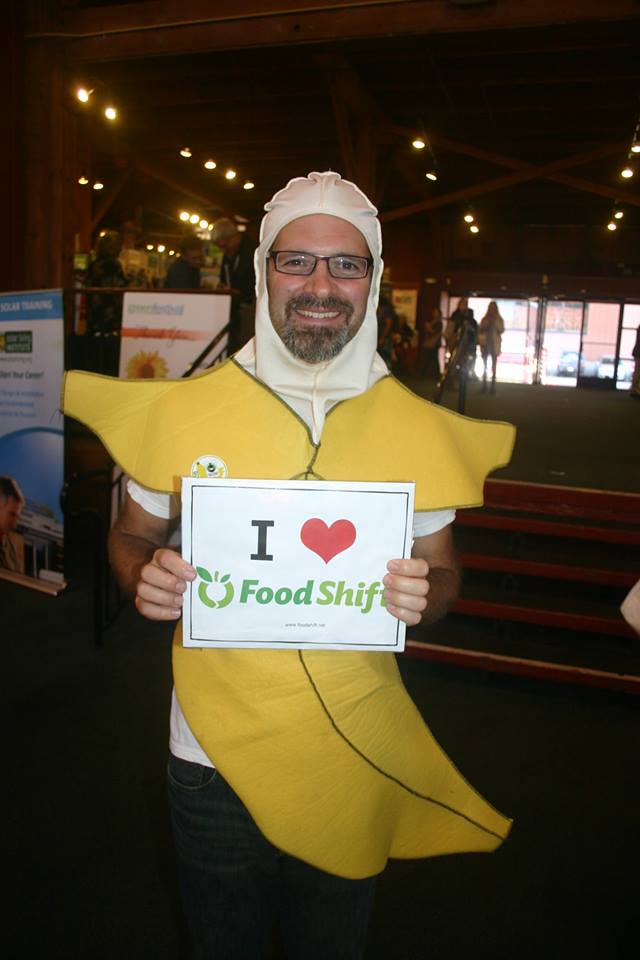 Read more about using sabbaticals to test out different jobs and ways of living in Paul’s adult internship story.

Previous StoryWhy sabbaticals are for everyone [Hello Monday]
Next StoryOff You Go, Now. 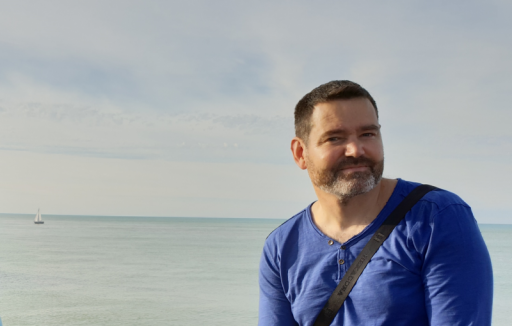 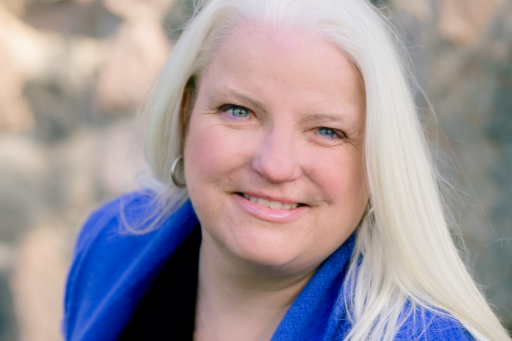 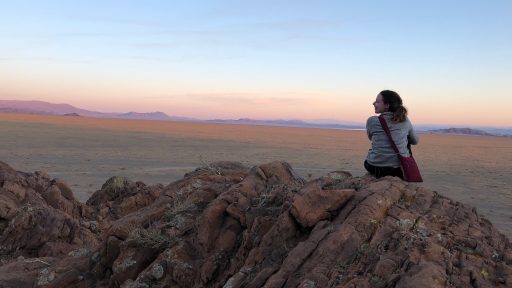 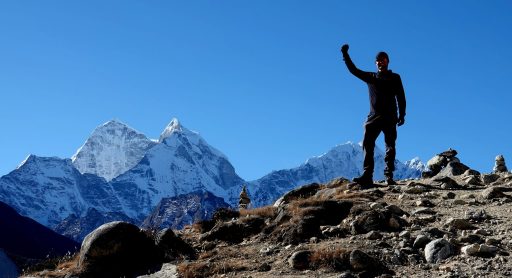 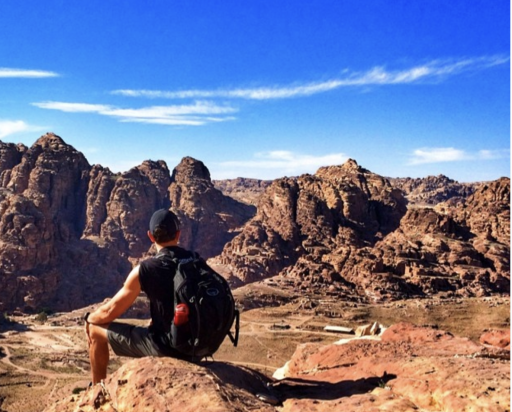 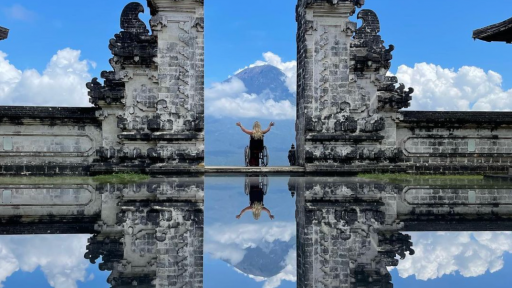 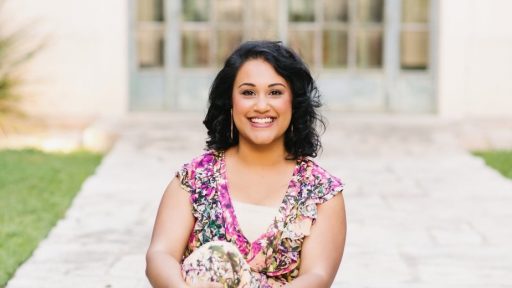